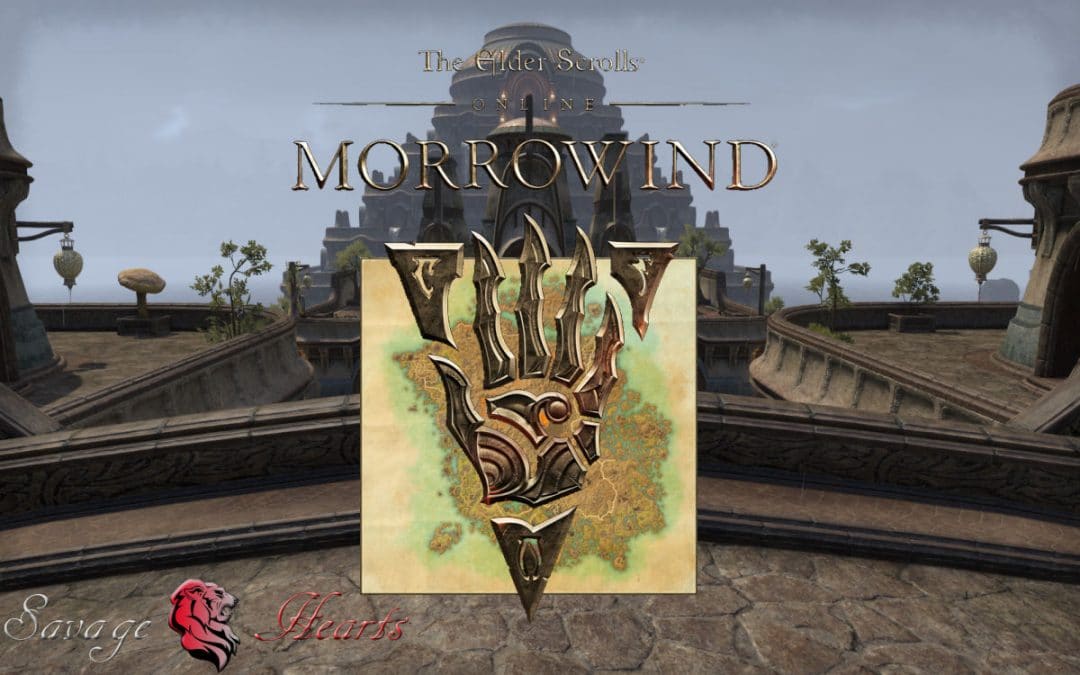 Morrowind: The Call to Vvardenfell

Come see what the latest changes are to ESO, including the new Morrowind expansion facts. 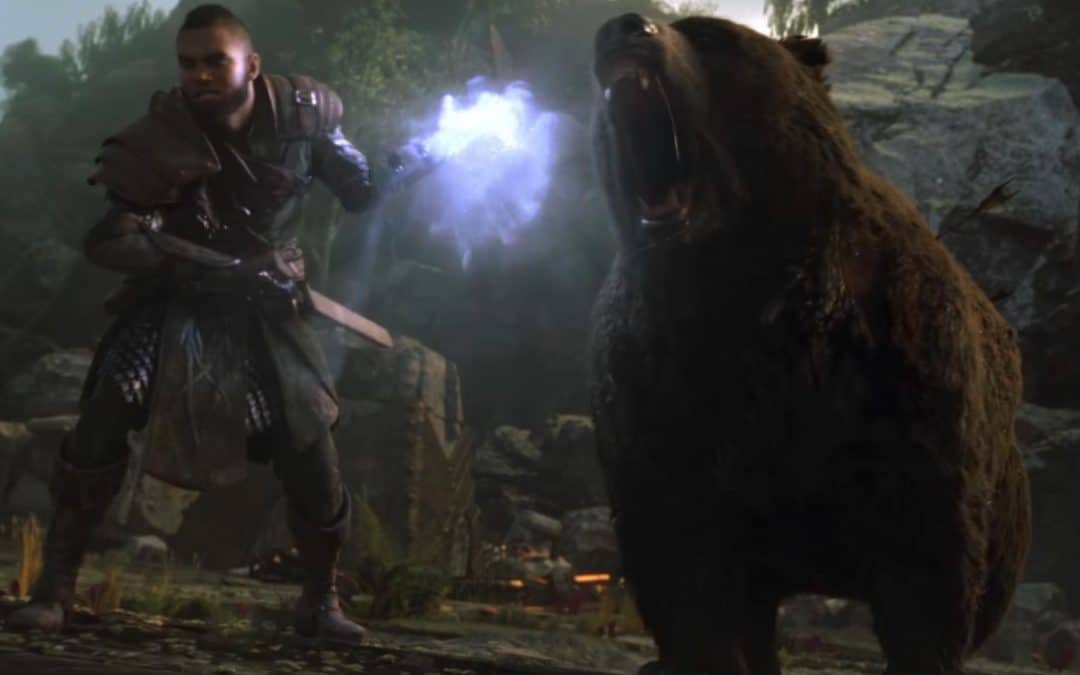 The “Warden” is the fifth class to join Elder Scrolls Online. It will debut on June 6th, 2017 with the ESO:Morrowind chapter. 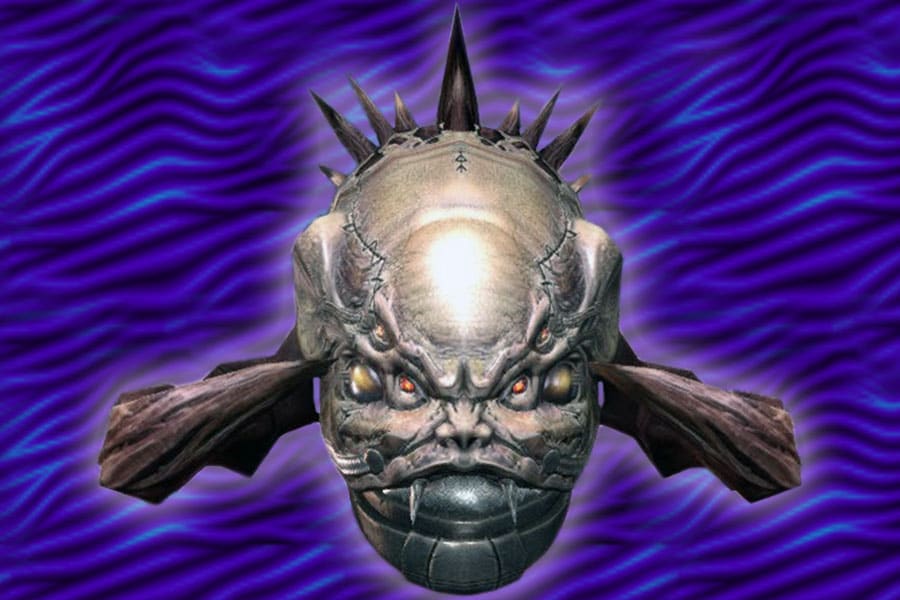 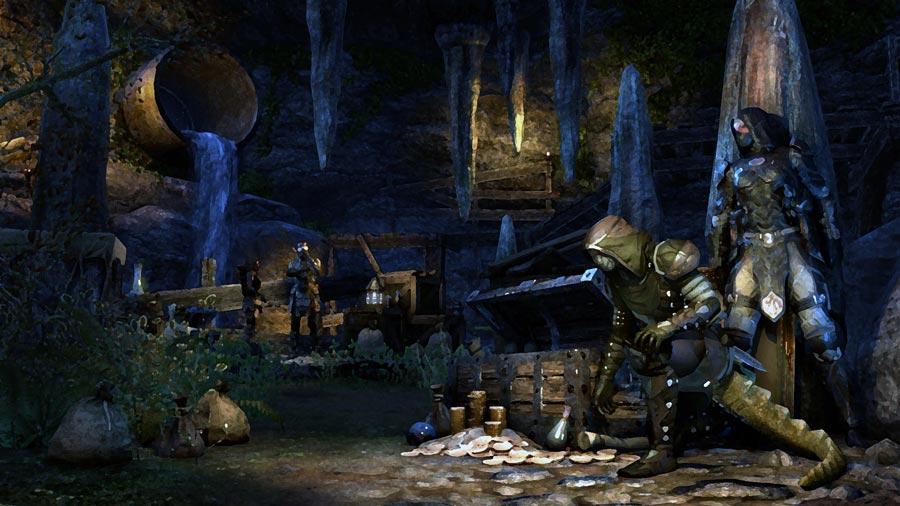 After you obtain the Thieves Guild DLC, 15 more item-sets will be introduced into the ESO. 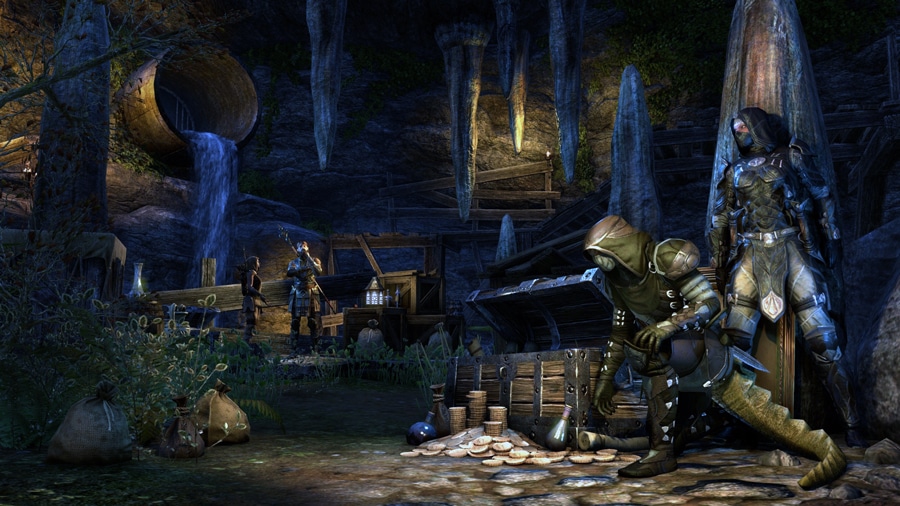 When a significant patch strikes the ESO, as the upcoming Thiefs Guild Expansion, there are always great deals of modifications to skills and CP.